Balms Abogados Bulgaria is invited to participate in the V-th Annual International Business Partnership Matchmaking Forum «Russia - Europe: Cooperation without Frontiers» (http://www.ru-eu-cooperation-without-frontiers.com/) to be held in Moscow on 5-6 June 2012 at the premises of the Moscow City Government. 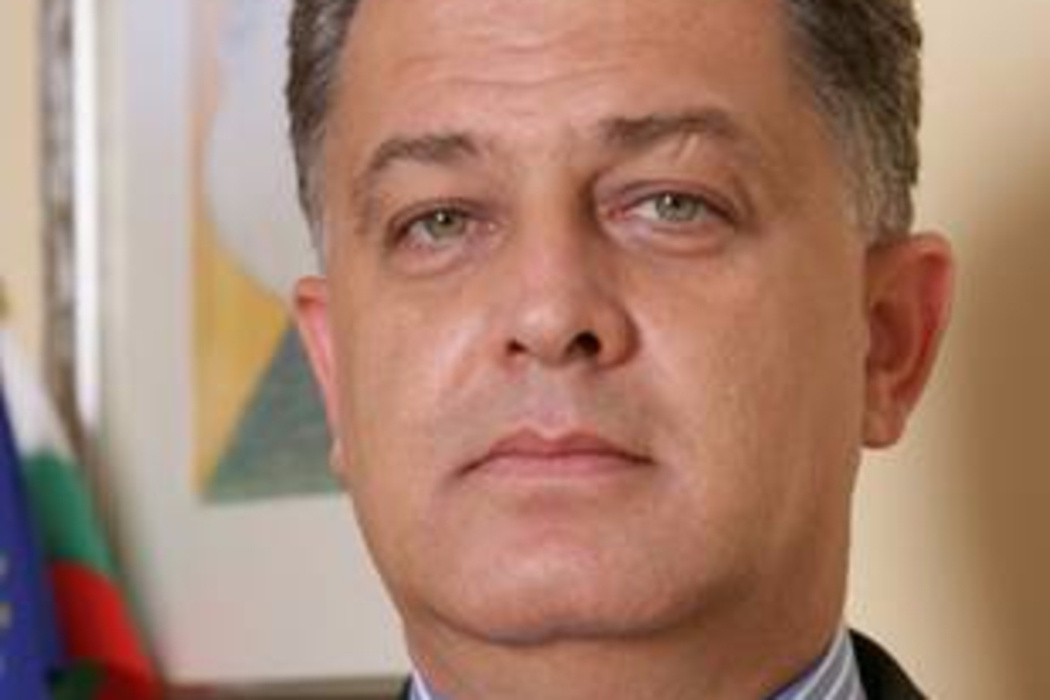 Four international business matchmaking, have been held within the framework of the Programme (10 November 2009, 7 June and 10 November 2010, 18 April 2011). They brought together 393 Russian and 224 European companies and business support organizations which had 1,294 bilateral negotiations. An important number of "out-of-schedule" meetings were also held.

The manager of Balms Abogados Bulgaria and Vice president of the Bulgarian-Chinese Chamber of Commerce and Industry, Mr. Delian Grivichki, has been invited to be a lecturer in the international discussion on public-private partnership in municipalities, held under the auspices of the Vice-President of the Republic of Bulgaria, Mrs. Margarita Popova.

The topic of the lecture of Mr. Grivichki is Chinese practices in public-private partnerships. Other lecturers include the Vice-president of the Republic of Bulgaria, Mrs. Margarita Popova, the Minister of EU funds management, Mr. Tomislav Donchev, the deputy Minister of regional development and works, the deputy chairman of the Sofia Municipal Council, the Chief architect of Sofia municipality, the Chairman of the Bulgarian-Austrian management forum and others. Guests of the event are ministers, members of the National Assembly of Bulgaria, prominent members of the business society, and representatives of foreign investors. The discussion is going to take place on February 27th, 2012 in Sofia.

Currently, Balms Abogados Bulgaria is consulting major Israel, Czech and German investors on the acquisition of 75 MW solar energy projects in Bulgaria. The expected investment is estimated to be over EUR 100 000 000 (one hundred million Euro).

Balms Abogados Bulgaria provides consultancy services to a Spanish Construction Company for the participation of the latter in the tender for infrastructure improvements at Kapitan Andreevo Border Checkpoint, financed by the World Bank.

Balms Abogados Bulgaria provides consultancy services to the construction company for the participation of the latter in the procedure for the assignment of a procurement with the following subject: "selection of a contractor for construction of Highway E-80, section: Ciflik-Pirot (east), Lot 1: Road and bridges from Ciflik to Stanicenje", announced by Koridori Srbije d.o.o. Beograd in partnership with a Serbian party, financed by the European Investment Bank.

Balms Abogados Bulgaria is negotiating the delivery of e-cars and LED lights from major Chinese producers.

Balms Abogados Bulgaria initiated through its partners in Russia business negotiations for the investment and the development of an oil well in Russia. 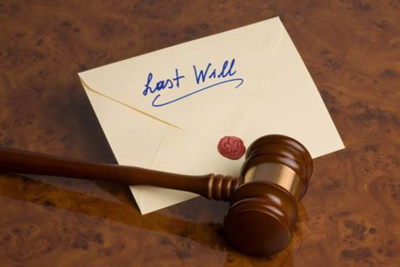 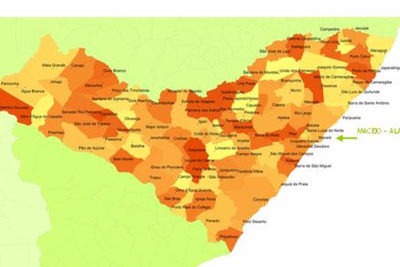 Next Quarterly Congress of ALBRAE