For many years our partner Dr. Katja Blackmer visits the Salzburg Music and Theater Festival, first to watch the theater performances with her father and this year as a personal guest of Maestro Zubin Mehta. 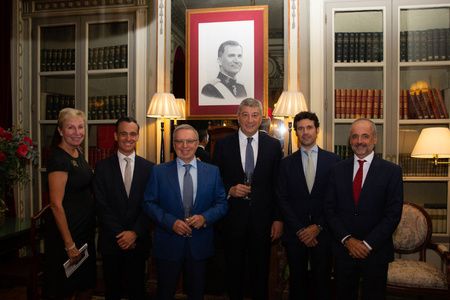 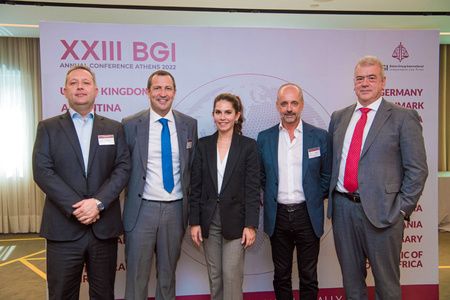 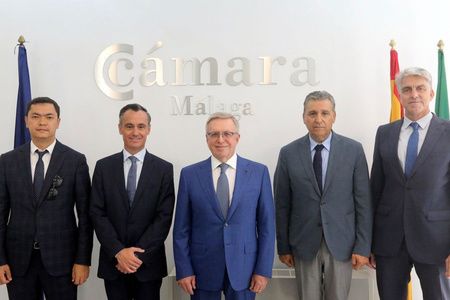 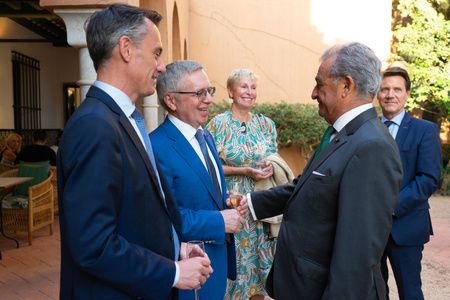 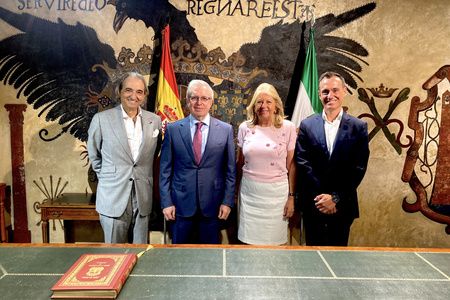 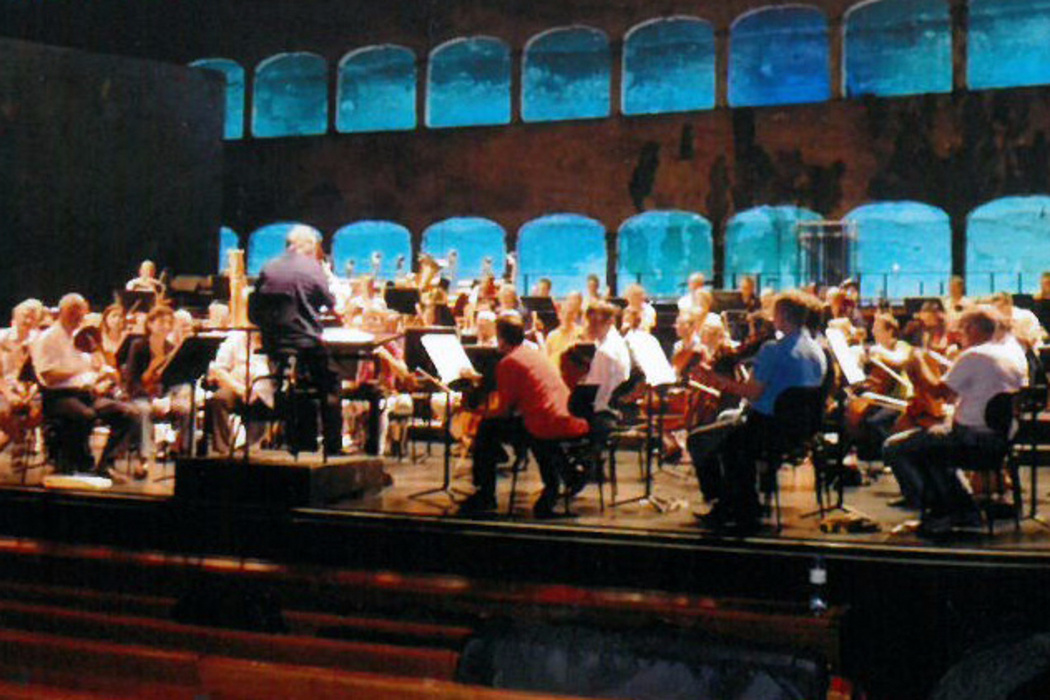 She had the pleasure to be the personal guests of Zubin and his childhood friend Dr. Yusuf Hamied, head of CIPLA INDIA and his wife Farida, who are friends and clients of Balms Spain for many years. 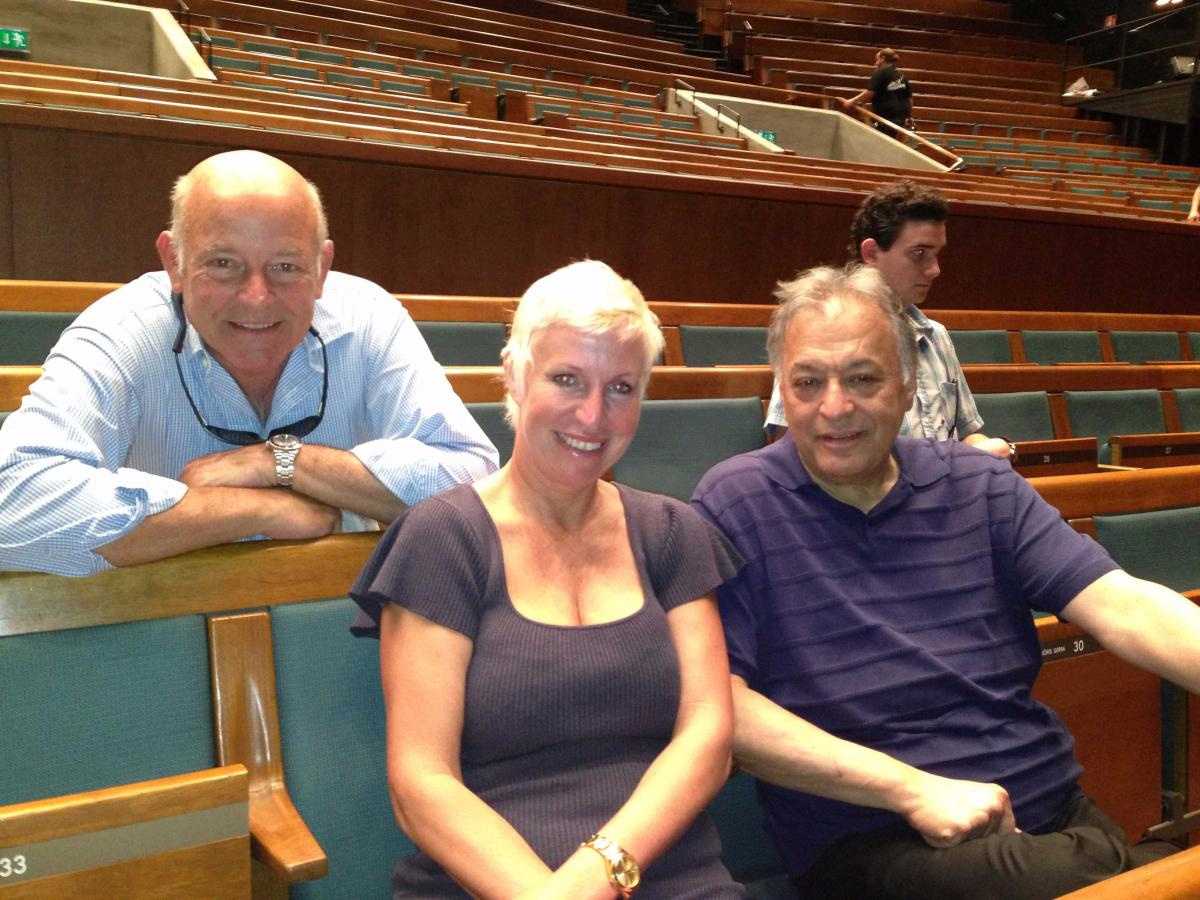 They visited all rehearsals and performances given by the Maestro and many were the lunches and dinners where they celebrated with their friends. 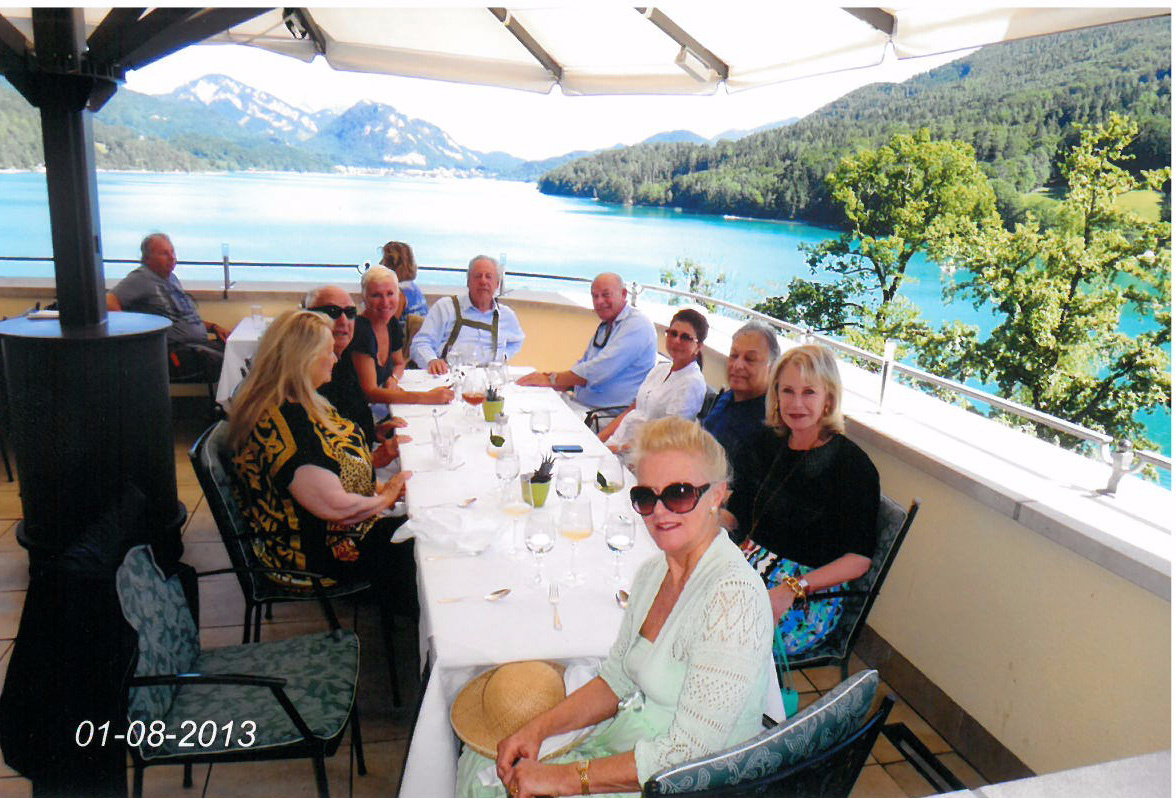 There were many other highlights such as the triumphal performance of Placido Domingo en Anna Netrebtko in Giovanna D´Árco (Verdi) and Verdi´s Don Carlo with the Superstar Jonas Kaufmann. 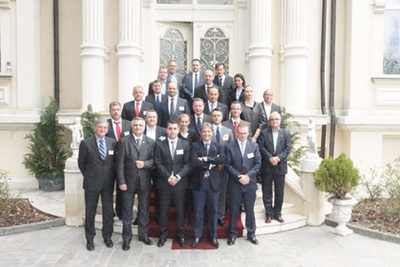