At around 6.30 p.m. last Friday 19th May, the Serpentine Suite at the Hilton Hotel in London, offered a warm welcome to the conference members and their guests, attending the Third Annual Conference of Balms Group International. 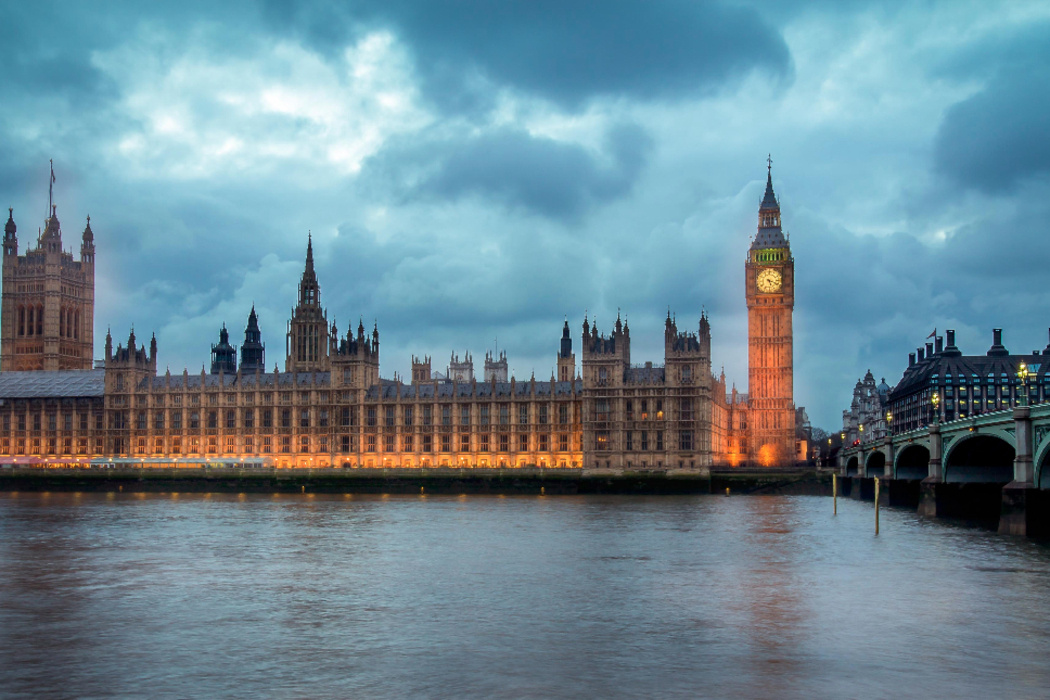 The entire team at Black Graf & Co., the hosts of this Conference, welcomed the members and guests who had attended the previous Conference in Vienna, as well as the new members, Mr. Manus McClafferty and Mr. Aidan Ryan from Dublin, Mr. Costas Tsirides and Mr. Alexandros Tsirides from the Island of Cyprus, and Mr. Fahri Oner from Istanbul. After a relaxed reunion packed with memories and emotions, the conference members and their guests moved on to a restaurant, where they not only enjoyed some exquisite Malaysian cuisine, but also had the opportunity to develop a number of joint projects and ideas.

The following morning, the conference members commenced work in the Coronation Suite, whilst their companions and guests enjoyed some of the pleasures of the city, including its latest attraction, the "London Eye".

The working sessions were inaugurated by our host and Vice-President, Mr. Robin Graf, and by our President, Mr. Juan Luis Balmaseda de Ahumada, and the Annual General Assembly of our international organisation of law firms was, thus, opened. Prior to the conference presentations themselves, a series of essential rules and other business regarding the functioning of BGI were agreed, including the following: the endorsement of three new members within the network, from Ireland, Cyprus and Turkey; approval of the Executive Committee's undertaking to produce a Joint Brochure for Balms Group International within a period of three months following the Conference; the staging of future Conferences, to be hosted by Costas Tsirides & Co in Limasol in 2001, by Indij, Lichtmann, Martínez Raymonda & Asociados in Buenos Aires in 2002, and by W.K. To & Cie, our hosts in the capital of China, Beijing, in 2003.

Mr. Vincent To opened the conference sessions by tackling the changes entailed by China's membership of the World Trade Organisation. Mr. To's legal reflections were of considerable interest and participation at the event was highly active. We might also make special mention of the brilliant contributions offered by Ms. Adrienne Page QC, Mr. Martin Davis, a Marketing Consultant, and John Christie, the Executive Director of UHY, the International Auditors Network. The contributions of the Irish lawyer, Aidan Ryan, an expert in Internet Legislation, Mr. Neumayer, who talked about Foundations in Austria, and Mr. Indij were equally fascinating and lively. Mr. Indij tackled the question of conciliation in Argentina, arousing both the admiration of all present and a considerable amount of debate among the conference members.

In order to enable the conference members to relax for a few hours prior to the Grand Gala Dinner, the conference session was concluded and the members departed from the magnificent Meeting Hall.

The guests came together in the Crystal Suite in the evening, which kicked off with a series of photos in the Hall and a joyful ambience appropriate to the occasion. The conversations around the tables were extremely lively and all of the diners were astonished by the magic tricks that were organised to entertain the guests at the dinner.

The ladies received gift tea-sets (English tea-sets, of course) and the diners applauded the words of gratitude and farewell from our host, Robin Graf, and from our President, Juan Luis Balmaseda de Ahumada, who looked forward to the next Annual Conference due to take place in Cyprus. 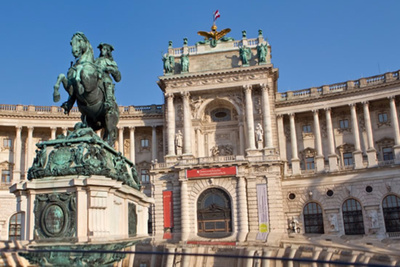 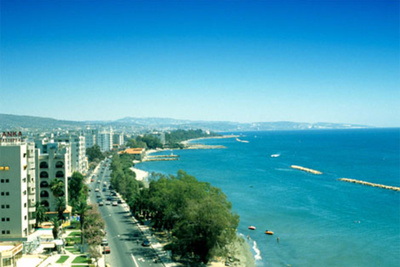