Balms Group International (BGI) organized its 2nd Working Forum which dealt with the new business opportunities in Uruguay, seen as a key country for those companies who are willing to expand in MERCOSUR.

Given its strategic location between two powerful nuclei such as Brazil and Argentina, Uruguay has currently been showing signs of steady growth. This turns the country into a gateway for new business opportunities.

Moreover, cultural proximity makes Uruguay a transparent country for the entrepreneurs who wish to set up there. A pleasant, easy accessible and privatized bridge.

During the presentation of the forum, Juan Luis Balmaseda de Ahumada y Diez offered key to meet the needs of business, product search as well as search for strategic partners for all those companies who choose Uruguay as their business destination and gateway to the Southern Cone.

Diego Martinez delivered an academic speech on the investment opportunities offered by Uruguay, both inside the country and in the surrounding nations. It is a democratic republic with a presidential regime and with a population of more than 3 million people, which is why it was referred to as “a country with an open economy and in steady growth”.

Due to its socio-economical structure, its legislation, its tax advantages, as well as its harbours and even culture, he defined Uruguay as “the best key input to South America.

By the same token, BGI’s Uruguayan partner highlighted the country’s export growth levels, the majority of which derives from the Southern Cone, over the past few years. This fact clearly illustrates Uruguay’s strategic position among South America’s most important countries. Taking advantage of its strategic location and tax advantages, it has been developing as the regions’ financial centre and centre for the provision of services.

According to Diego Martinez, this is “a country whose growth rate is atop of America’s and the world’s growth and whose critical factor as far as development is concerned, is not money, but the people”.

In addition, Uruguay gives equal treatment both to foreign and local investors, which is why more and more companies are willing to expand through this market thanks to its international linkages and cultural proximity.

Several entrepreneurs and leaders of forums on economy and finance, or of IPEX (Institute for Foreign Promotion) took part in this working breakfast together with important members of Uruguay’s Commercial Attaché in Spain.

At 10.30 a.m. Diego Martinez answered the attendants’ questions and doubts trying to solve them. This short meeting concluded the event, and was followed by an informal coffee break during which both the members of the presidential tables and the participants had the opportunity to exchange their impressions. 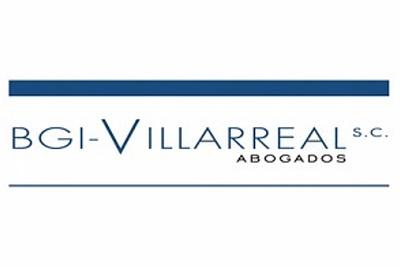 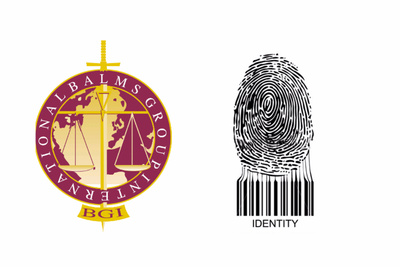