Our Argentine partners, Elbert Vagedes Abogados, have finished the year working really hard and with news that we want to share with you. 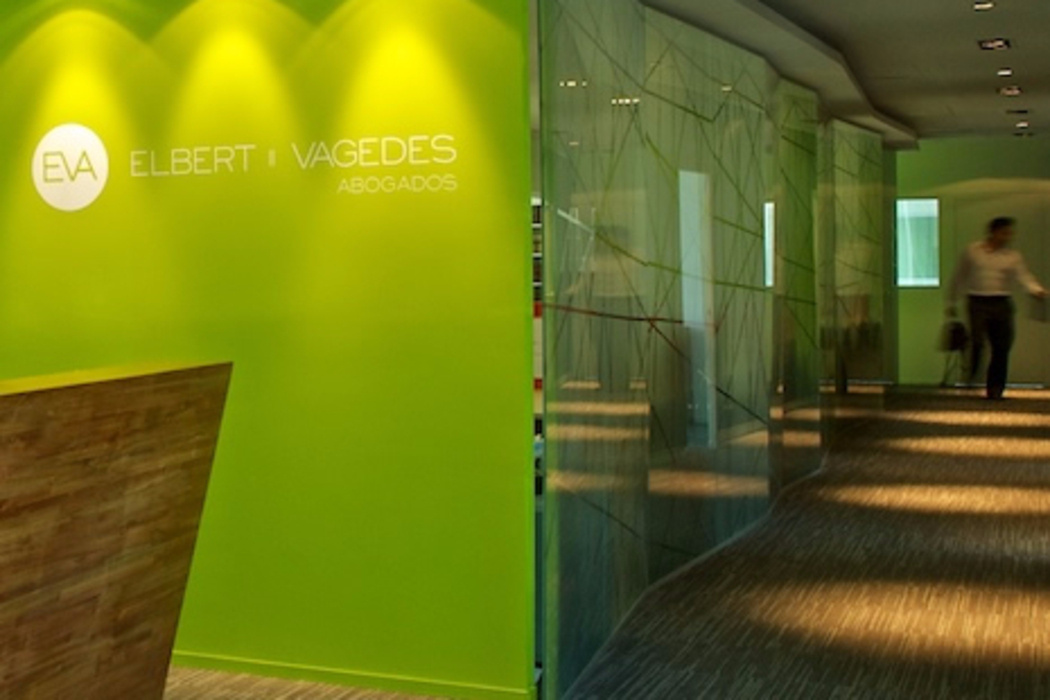 Our friend and partner, Cristian Elbert has been appointed vice president of the Foundation for Education, Science and Culture, (FECIC), a non-profit organization which Elbert Vagedes Abogados advises and with which works actively. FECIC was founded in 1971, shortly after the decease of the Nobel Prize in Physiology and Medicine, Dr Bernardo Houssay. The foundation was created to promote the development of cultural, educational and scientific national interest. Since its founding, it has sponsored Investigation centres and initiatives in institutions whose results have been subsequently spread at conferences, workshops, courses and even self-published, amounting to more than two hundred titles published already.

Although there is still time, next September 2013 a Congress of the International Association of Young Lawyers will be held in Buenos Aires, which is expected to attend more than eight hundred professionals. Our partner Cristian Elbert has been appointed Chairman of the Organizing Committee, make up with professionals in law and people representing related institutions. The committee is the head of the congress and will handle tasks such as decision-making, budgeting, expenses approval, evaluate the equipment and personnel that will be needed, to decide the topics to be treated and you will treat them, technical aspects and so on. So we predict him a busy 2012.

Another of our partners, Dr. Juan Manuel Peire, has recently published several articles in the journal El Derecho. The magazine is a publication of the Catholic University of Argentina (where he studied), which contains information on jurisprudence and doctrine in all matters of law. The items are selected and subsequently discussed by Argentine experts in law, such as our partner Dr. Juan Manuel Peire. The articles published by our partner are entitled: "The Saving and Loan Agreement for the property" and "Corporate Crime".

It is also pending the publication of his doctoral thesis: "The Trust Agreement and Financial? Trust as a solution for an economy in crisis". The title is more than interesting. We are anxious to see it published

Lastly, three corporate news. The first one is that Dr. Juan Manuel Peire has been designated responsible for Institutional Relations. The second one is that the doctors Leonardo García Laborde and Diego García Laborde, specialists in Aviation Law, have jointed the firm the firm. And the last one, is that on December the 6th, was held a cocktail party for the opening of the new offices of Elbert Vagedes Abogados in Puerto Madero, with the concurrence of the diplomatic corps, business people, partners of Bgi and clients.

Congratulations Elbert Vagedes Abogados for all the news! 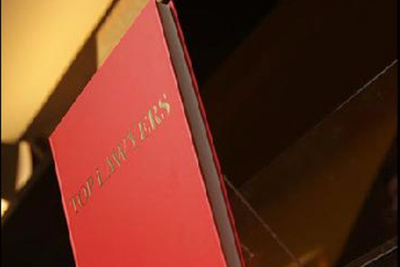 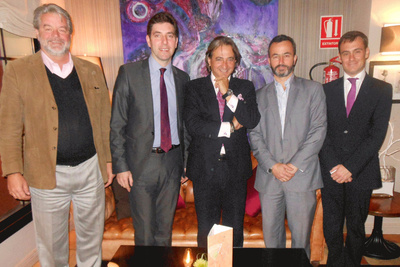