The Finance Act of 2011 is full of new features and improvements for employers, investors, developers and ordinary consumers. The 2011 act is based on the promotion of sustainable development, meeting the challenges of openness and competitiveness, promoting reforms necessary for the consolidation of good governance and broadening the foundation of the middle class; as well as addressing the inevitable need to simplify administrative procedures for business creation, investment promotion and legal mediation. 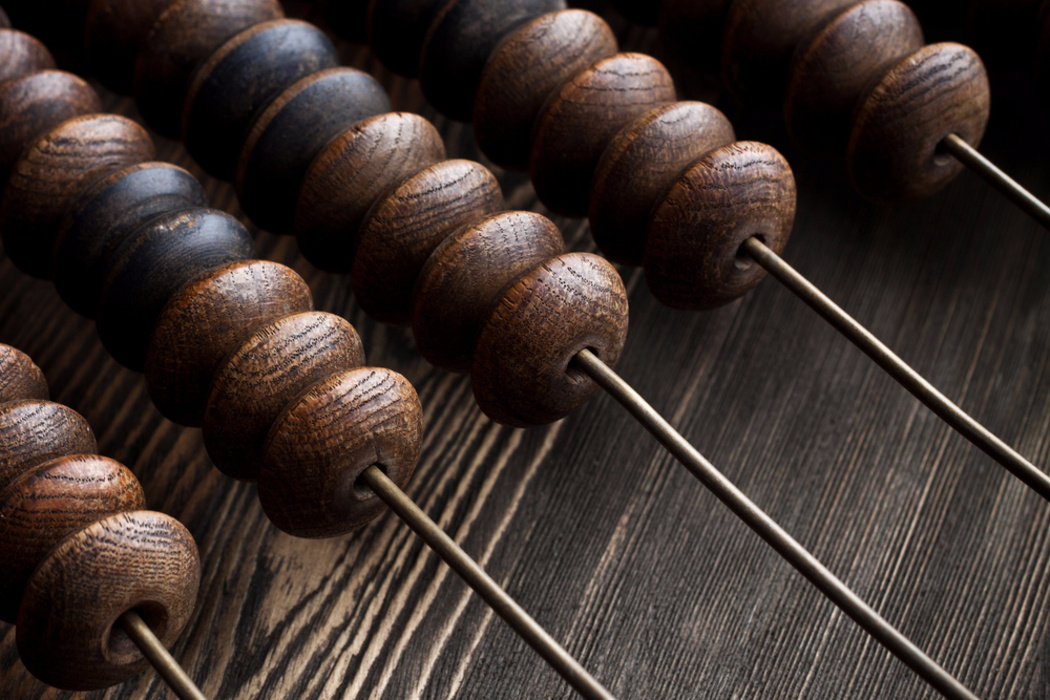 The Moroccan economy has demonstrated resilience as a result of procedures put forth by the government since the outbreak of the global economic crisis. The 2010 Finance Act was created within an economic context marked by fragile and contrasted international growth between regions, the volatility of commodity prices and the instability of currency markets, which had created uncertainty in several sectors of the national economy. The resulting legislation consisted of both rational and objective options to supporting the country's growth. The act provided low income tax rates and higher wages but resulted in a four point drop in the country's average salaries. This year's Finance Act is full of improvements and advancements.

Promotion of investment and improvements in
the business climate
Under this version, the emphases has been placed on the need to better control budget deficits and strengthen investment efforts by creating a national fund to support activities that will attract private funding. This project will receive 50 percent of its financing from privatization revenues.

The government will also provide incentives to pursue the African market by raising the maximum investment allowed in the rest of the continent from 30 to 100 million dirham (MAD).

In an effort to improve the business climate in Morocco and strengthen the competitiveness of the national economy, the Minister of Finance has stressed the importance of creating a regional financial center, based in Casablanca, and the creation of further tax incentives.

All member companies located in the Plaza de Casablanca Financial City will receive a total exemption from the state income tax (IR) for five years, by virtue of their export performance and capital gains related to foreign securities.

Within this context, the reduction from 30 to 15 percent of the income tax rate (IR) will apply to income from capital from foreign sources and the allocation of tax incentives for residential property management and tourism firms.

In 2011, it can also be applied to a general reduction of duties on imports, accelerating the pace of the reduction of those applied to foreign products used in some sectors of the Industrial Emergency Pact and a reduction of rates of at least 2.5 percent for equipment and materials used for renewable energy.

The law also provides a reduction of at least 2.5 percent of import duties on cars with hybrid technology, oil and lubricant preparations, the extension of the application of preferential tariffs for veal calves and the unification of domestic consumption tax applied to particular lubricating oil and preparations.

Good news for universities
This year's Finance Act aims to aid in the construction of cities and university campuses. The Act includes an exemption from the corporation tax and VAT for all developers who build homes consisting of more than 50 rooms with two beds, as opposed to the 250 rooms required under the 2010 Finance Act.

Small investors will also get their share
The Act will provide an incentive for the very small companies that make up the informal economy to enter the world of transparency. The 2011 Finance Act cut the IS by half, reducing it from 30 to 15 percent for companies that make a turnover of less than 3 million DH, excluding VAT. This will be relevant for the approximately 1.4 million Very Small Businesses (Tres Petites Entreprises) in Morocco, only 750,000 of which pay taxes. And when it comes to financing those small businesses, micro-credit loans are exempt from VAT until the end of the year.

Content in this article is based on several articles drawn from the Moroccan economic daily publication L'Economiste and the weekly La Vie Eco. 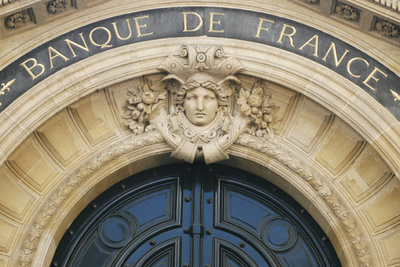 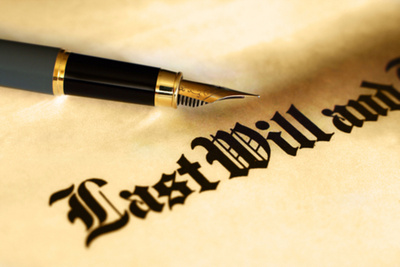