After considerably broadening the duty to inform befalling a banker when he grants credit, the most recent French jurisprudence causes a swing of the pendulum back toward the centre, favouring bankers. A series of rulings casts new light upon the duty to inform, but a new bill reforming consumer credit, currently being debated before Parliament, must be kept in mind. 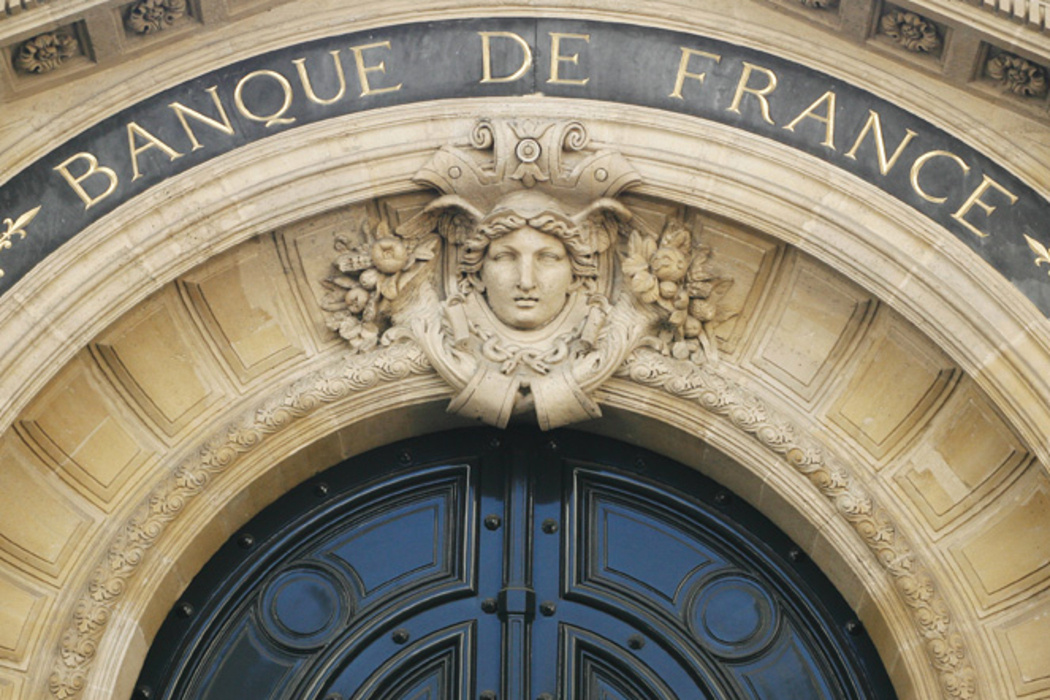 A study of recent jurisprudence in France brings to the forefront a still tentative tendency to more strictly circumscribe the scope of the duty to inform that befalls a banker when granting credit. Such a development is to be welcomed, as it refines the scope of this too onerous duty that increases the risks of liability for bankers. Since, at this current economical juncture, it is essential that credit remains easily accessible, the rulings discussed below appear to be justified.

In general, the duty to inform is understood as an obligation for the banker to warn the inexperienced borrower of the risks arising from the proposed credit instrument, in light of his financial capacity and the risk of indebtedness (see Cass. Ch. Mixte, June 29, 2007, n°05-21104 et n°04-14114).

The borrower's status as inexperienced or experienced is then at the centre of the obligation: In order for the duty to inform to arise, it is necessary, and it is sufficient, that the borrower be inexperienced.(Cour de cassation Report for 2008, p. 195).

TWO SUCESSIVE STAGES
Firstly, the preliminary recognition of the borrower's inexperienced quality conditions the existence of the duty in his favour.

Secondly, determining the exact scope of this duty necessitates an appraisal as to whether the inherent risks of the credit instrument are appropriate, having regard to the borrower's personal situation. This means that the credit granted is not excessive as regards the borrower's financial capacity and the risks of indebtedness arising from the loan's grant.
Following this line of reasoning raises the question whether the Court might consider that the banker has a duty to advise an inexperienced borrower, even when the granted credit was not excessive (see Cass. Com., December 11 2007, n°05-20665).

THE EMERGENCE OF TWO CUMULATIVE TESTS
It is on that last point that recent rulings define, even constrain, the duty to advise.
In its February 18, 2009 ruling, the first civil division of the Cour de cassation (France's ultimate appellate court) fired a warning shot by rejecting an inexperienced borrower's appeal.
This borrower appealed, claiming the Court of Appeal erred in failing to determine whether she was inexperienced or not, and to have held, as a result, that the banker did not have a duty to advise her.
The Cour de cassation ruled that the Court of Appeal having ascertained that the risk of indebtedness that would have arisen from granting the loaned amount was not excessive, Mrs. X was not entitled to complain that the Court should have proceeded with a determination, which was not called for by the argument before it. (Civ.1st, February 18, 2009, n°08-11221).
The borrower, seeking to raise the argument that she was inexperienced, failed to overcome the excessive risk test. Rather than determining whether the borrower was inexperienced, the Court satisfied itself with the absence of risk to rule that the banker had no duty to advise.
Keeping with this reasoning in its November 19, 2009 ruling, the first civil division rejected the appeal of borrowers alleging that the Court of Appeal had not sought to answer the question whether they had the quality of inexperienced borrowers and, if so, whether the [banker] had fulfilled its duty to advise, taking account of their financial capacity and the risks of indebtedness arising from granting the loans.

In response, the Cour de cassation ruled, the decision maintains that, in the Court of Appeal's sovereign appreciation, the amount of credit (with monthly installments of 340.80 euros) was appropriate to the borrowers financial capacity, and therefore the bank did not have a duty to advise.

ASSESSMENT OF THESE DECISIONS
The above-mentioned decisions appear to mark a phase of limitation to the duty to advise, because they make the existence of such a duty conditional not only on proof of the borrower's inexperienced status, but also on proof of a risk of excessive indebtedness.
Consequently, these two tests would appear to be cumulative: from the moment that it is demonstrated that the credit is not disproportionate, the judges need not determine whether the borrower is inexperienced, and may rule out the existence of a duty to advise.
Lastly, it appears that a borrower who claims that the amount of credit was excessive must allow the Court to evaluate the risk of indebtedness.
To conclude, these rulings have the merit of limiting what has proved to be too great a scope for banker liability suits, thereby re-establishing the equilibrium between the lender and his client.
This appears even more beneficial, considering that a relationship based on trust and co-operation remains the best way for both parties to prevent litigious situations from arising. Advice given will be all the more suited to the borrower when he will have put his banker in a position to appreciate his client's situation. Yet, it remains true that clients are not always prepared to reveal detailed information as to their assets.
However, such verification can be carried out without the borrower's co-operation.
Moreover, a disruptive ruling (Cass. Civ. 1st, November 19, 2009, n°07-21382) clouds the analysis by deciding that a banker's liability is triggered should he fail to demonstrate that he has drawn up the borrower's balance sheet to assess the risks of indebtedness.
It may be that the Cour de cassation anticipates here the bill reforming consumer credit, Article 3 of which stipulates that a credit contract is not formed unless the lender assesses the borrower's solvency based on a sufficient amount of information.

Debates in Parliament over the next weeks will determine the solution for which France will opt. 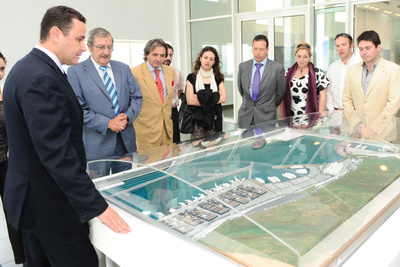 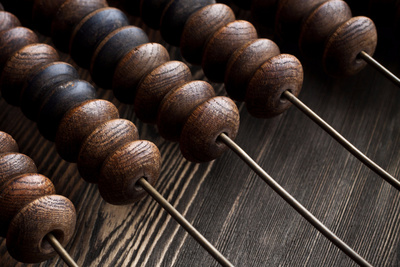