Balms Group International organized a professional symposium in Madrid addressed to Companies and enterprising people that wanted to introduce themselves in the Brazilian and Peru's market successfully. 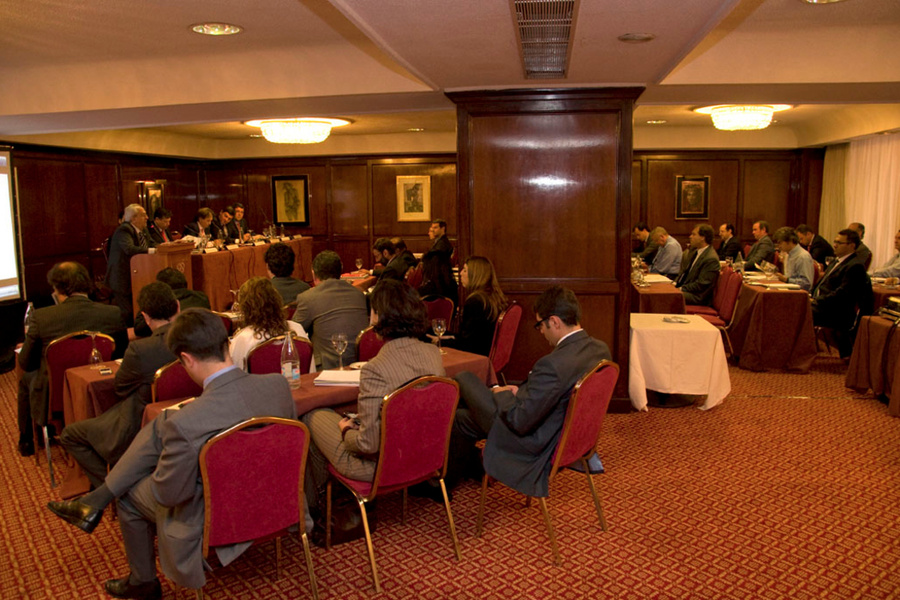 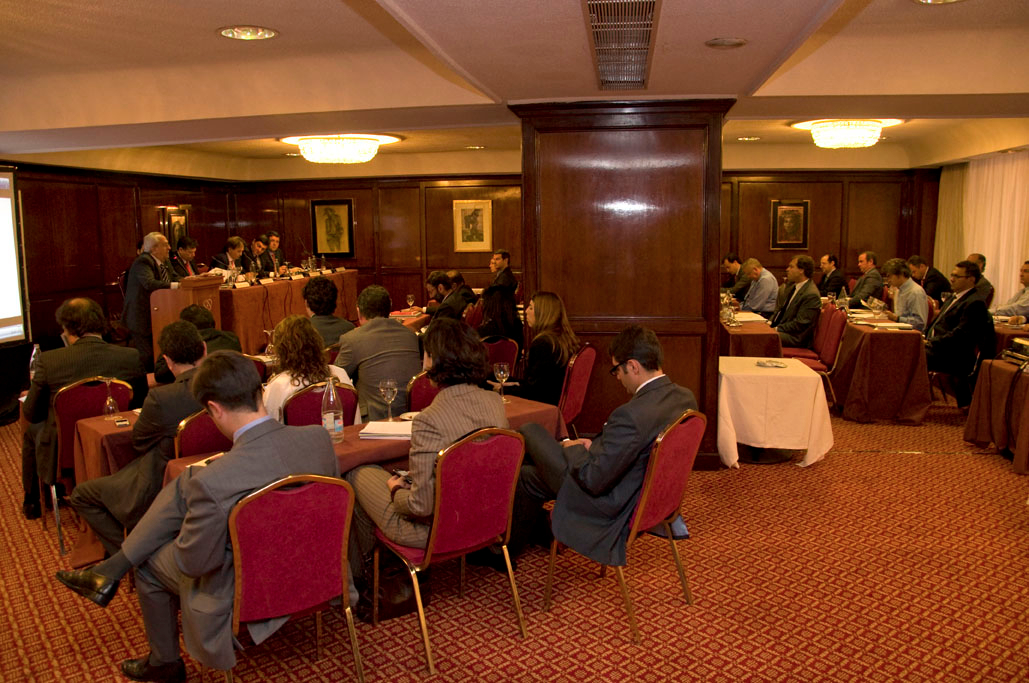 Last June, at the Miguel Angel Hotel in Madrid, Balms Group International (BGI) organized a professional symposium entitled "How to do business in Brazil and Peru: Legal, fiscal and market keys". The Symposium was aimed at Companies and new enterprising people who wanted to know the key to get into the Brazilian and Peru's market.
The event that depended on the collaboration of the Chamber of Commerce of Brazil-Spain and the Chamber of Commerce of Peru in Spain, dealt with different ways of how to get established in Brazil and Peru.
Some of the topics discussed were the fiscal and legal clues and keys for the establishment of a Company, the markets and the sectors more attractive for the investment and the social-economical framework of the regions with some interest.
The conference with a practical and participatory approach was ended with a round table where the experts answered all the questions and queries from the audience and analyzed the internationalisation of Companies in Brazil and Peru.
The expert team was chaired by Mr. Juan Luis Balmaseda de Ahumada y Díez, president of BGI. Also taking part: Francisco Pantigoso, partner and founder of Pantigoso & Asociados Abogados Consultores de Lima, Cid Marconi, President of ALBRAE, Aliança Brasileira de Advocacia Empresarial, Aurelia Ramírez, Manager of the Chamber of Commerce of Peru in Spain, and Cristina Pérez, the contestant of the government of the Ceará State of Brazil.
Spain is the third foreign investor in Brazil and the first one in Peru. According to the Brazil Embassy in Spain, the Spanish investments in the country are set aside for the service sector and showing an interest on hotel trade, building and infrastructure works.
In accordance to the latest study of Proinversion, In Peru the 25% of the foreign investments come form Spain, particularly the telecommunications, energy and finances markets. The report "Panorama de Inversión Española en Latinoamérica 2011" shows that the countries with more expectations of economic development for 2011 are Peru, Brazil and Chile. 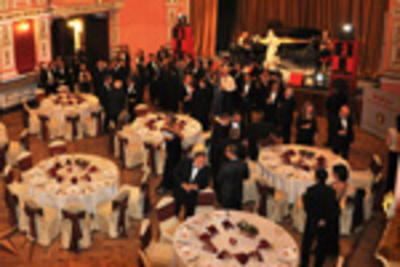 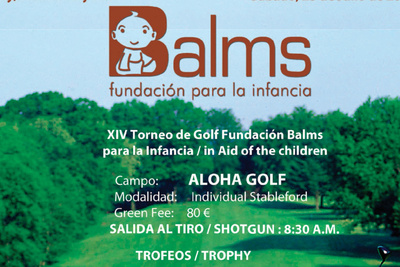